The Jane Goodall Institute’s Roots & Shoots youth service program is grounded in the belief that young people can make a positive difference in the world – and empowers them to do just that.

Founded in 1991, the program operates in over 130 countries to connect children and teens to the environment, animals, and other people, inviting them to map the pressing problems of their communities and to enact their own real solutions.

Roots & Shoots’ U.S.A. team engaged CiTTA Partnership to develop a growth strategy with the targets of serving more diverse populations of under-resourced youth within the U.S., evaluating capacity for branding and outreach, and tripling their impact in just four years.

Through comprehensive primary research including interviews, a survey and a focus group with key stakeholders, CiTTA provided a detailed analysis that highlighted the existing strengths of the program and captured areas for increased capacity and efficacy.

But that is only part of CiTTA’s strength as a consulting partner. CiTTA’s purpose-driven mission meant the ability to truly conceptualize Roots & Shoots’ unique brand.

The concept demonstrated that Roots & Shoots exists not merely as an environmental club or an animal conservation initiative, but as a large network continuously cultivating future generations committed to making the world a better place.

As a direct result of partnering with CiTTA, the program now moves forward with a 9-item framework for measuring Compassionate Leadership Skills and Traits — enabling them to recruit, retain, and empower youth for years to come.

Thanks to the success of this national growth strategy, CiTTA has been re-engaged to evaluate the impact of Roots & Shoots’ international programs across 12 different markets in Africa, Asia, Australia, the UK, South America and North America. 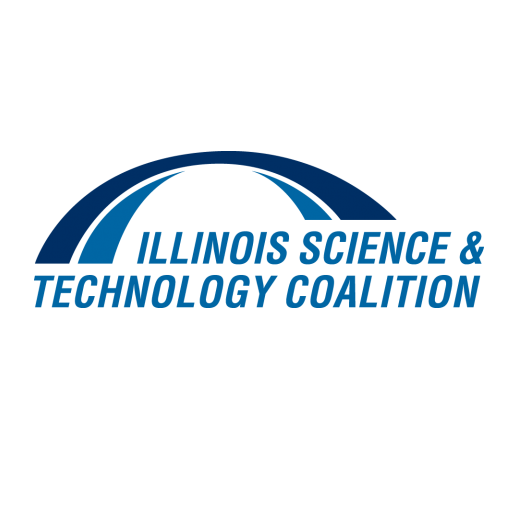 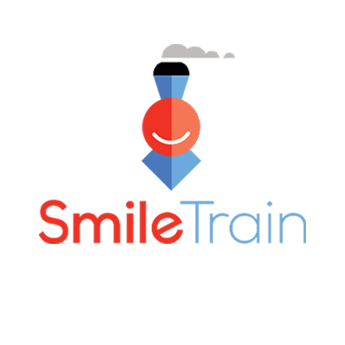 Belinda brought many useful insights and helped us 'action' the project, bridging the gap between strategy planning and operations. I would highly recommend Belinda to any purpose-driven organizations looking for strategic planning or implementation planning assistance. 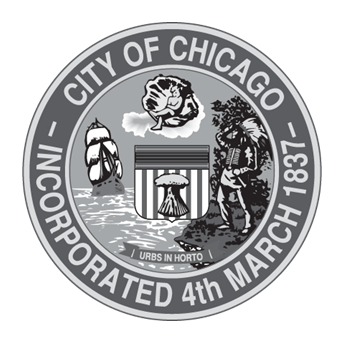 Belinda is an extraordinary senior counsel and is adept at all levels of project execution, from the 30,000 vision to the 300-foot detail. 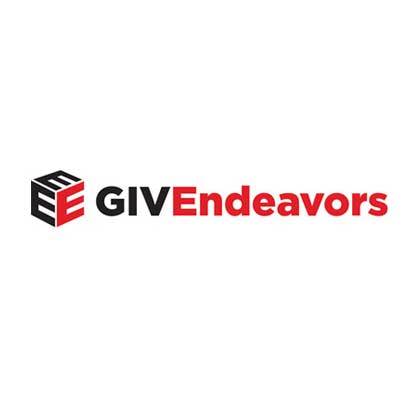 Phyllis and CiTTA did a great job for us. The results were more than we expected and we worked hand-in-hand with CiTTA dealing with issues, designing solutions and implementing our decisions in a thoughtful and expedient manner. I would recommend Phyllis and CiTTA to anyone looking for IT assistance. 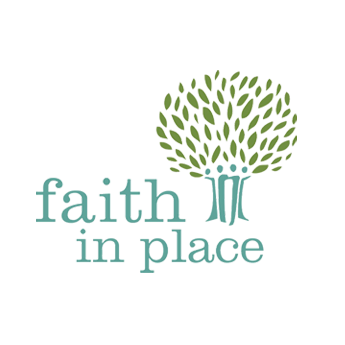 Citta Partnership went above and beyond to help us understand a complex market opportunity from every angle. They also helped us orient in a way that the data we gathered would serve our purpose in both short- and long-term. I’d highly recommend Citta for market feasibility research and social enterprise business planning.

Phyllis is a joy to work with, and her work always comes in on time and on budget! 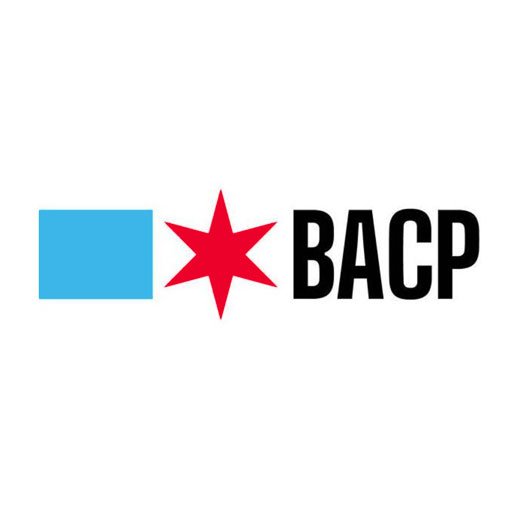 Belinda headed the city's team of knowledge holders and outside consultants in updating and reforming Chicago's taxi regulations. She did an amazing job keeping everyone on track and focused. I highly recommend her. 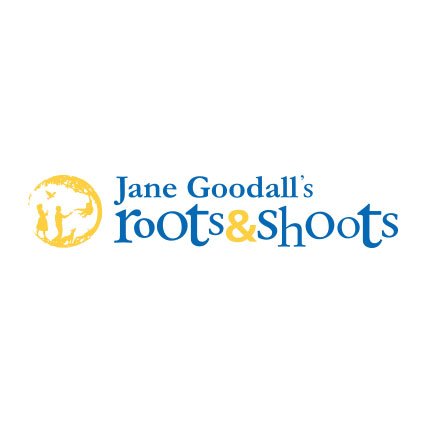 We highly recommend CiTTA Partnership to any purpose-driven organization seeking strategic clarity, an actionable growth roadmap, and a customized, collaborative process to get there.

Phyllis rewrote our website in the .NET framework and was responsible for coding the site and implementing the final product. The site is now completely dynamic, allowing our managers to add and edit content using the tools she created to make the job easy!

Belinda is very independent, critical, driven and thorough. I highly recommend her.

The CiTTA Team went above and beyond in everything, from market research to eCommerce website development, copywriting, launching and measuring ads, and training our customer service team.

CiTTA Partnership did a fantastic job for our complex go-to-market project, from strategy to implementation. Their expertise, flexibility, and mission-oriented nature helped transform us from a B2B-only company to one that now offers competitive B2C healthcare products. 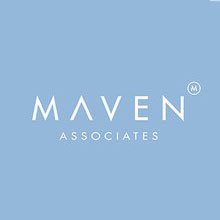 Belinda is highly structured in her thinking, shows great attention to detail, and has excellent follow through in her work. She demonstrates solid, practical business judgment and works very well with clients.

Belinda and I worked together to build a vision for early childhood education in Detroit. Belinda brought together diverse, competing stakeholders to understand their perspectives, identify common ground, and skillfully develop a final plan of action. In the end, all stakeholders felt excited.

Phyllis is a talented web conceptualizer/developer with great people skills. She is very detail oriented and is sensitive to a clients' current and future needs, search engine optimization (SEO) requirements, and to the quality of the end user's experience. 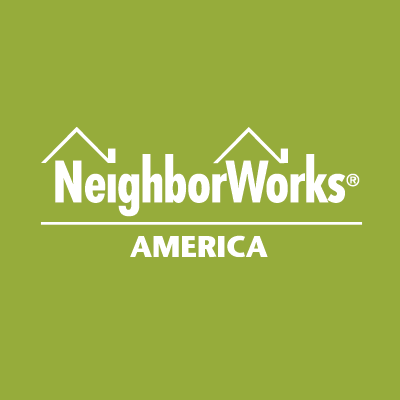 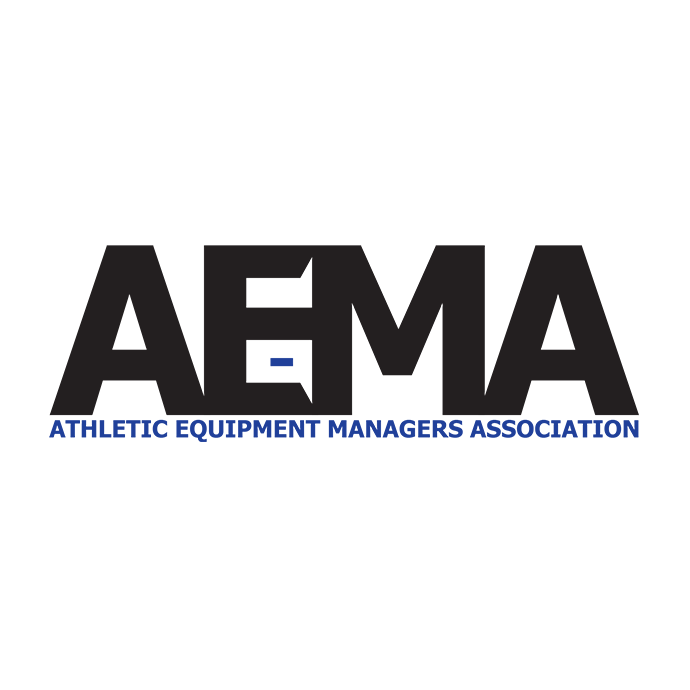 Phyllis is the consummate professional, with a high degree of skills in web design. She went far and above what the contract called for so that she could have a full picture of our vision.

We had some very specific requests and ideas (for our website), and Phyllis took all of that information and created an easy to use system that allows us to frequently update our content.  I highly recommend Phyllis for any web design and programming needs.

I've never hesitated to engage Phyllis on numerous web design projects. She brings a level of unparalleled professionalism and knowledge to each endeavor.

Belinda demonstrated terrific project management skills, and developed useful tools and templates to facilitate consensus building among our global team. She went an extra mile in researching and building out a strategic planning software platform for us to try out.

Phyllis is great at what she does and provides a good value, is on time, has high integrity and is very creative (besides providing great results, being an expert and working well with everyone).

I worked closely with Belinda as she led a very complex workstream - designing, launching, and analyzing a customer survey to identify key target segments and opportunities to grow the business within each segment. She did a terrific job distilling key insights from the large, complex data environment.

At the center of Belinda's success is her combination of compelling analytic abilities and extraordinary leadership skills, which allow her to build trust with a variety of stakeholders.

Belinda was particularly strong in leading our market research. She brought a depth of experience that was truly invaluable. I would highly recommend Belinda for a wide range of consulting assignments. 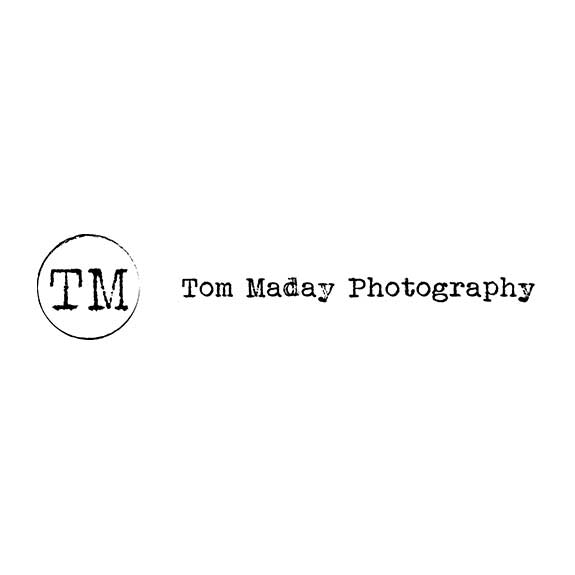 I've worked with Phyllis on a number of projects. Not only are the immediate results outstanding, but she is there to answer the inevitable questions, and tweak the inevitable changes as they arise after the real work is done. I highly recommend Phyllis and look forward to our next project together.

Belinda grasps complex subjects quickly and shows a professional level of duty, flexibility, and commitment that goes above and beyond.

Phyllis brought us from obscurity to a top ten ranking on the three major search engines, well exceeding our expectations!

Belinda led a team of consultants to create profitable business models for 25 housing organizations - traditional non-profits. There was a lot at stake that would impact tens of thousands of home buyers. Thanks to Belinda and her team, the national network of nonprofits went forward with the business acumen needed and sustainable, practicable business models.

When I work on web design with Phyllis, I have peace of mind transferring projects to her control. I always know that the final product will exceed all expectations.

CiTTA acted as our true partner in co-managing many vendors and delivered exceptional results in launching our first eCommerce website and B2C healthcare product. I highly recommend Belinda and her team to anyone who needs high-quality strategy and marketing assistance!

Belinda is a brilliant and creative thinker who finds innovative solutions to challenging problems.

Belinda brings a global perspective, a passion for transparency and accountability, and an incredible work ethic to her projects, marrying that to a ton of smarts. She is a great asset.

Belinda quickly grasps complex topics and brings creative ideas and prudent solutions to the table. She's timely with her work and a pleasure to be around.